infographic of the month – August 2021

United in pleasure – beer around the world

The fact that we Germans love our beer is no surprise.  But do we come out on top in a country comparison? Where is the highest per-capita consumption of beer and why has craft beer become so popular? We will explain all of this. Cheers! Prost! Na Zdrowie! Skål!

The first question as to whether Germany comes out on top in terms of its beer consumption can be answered with a resounding YES. And by a wide margin! In 2019, 82,933 hectoliters (hl) of beer were consumed in Germany. In second place is the United Kingdom with just 47,119 hl. In addition, further important markets for beer in Europe are Spain (41,301 hl) and Poland (37,949 hl).

When comparing per-capita consumption of beer, however, we get a different picture: The Czechs consumed an average of 142 liters per capita in 2019, making them the biggest beer drinkers in Europe!

But where do our Belgian friends rank? After all they are well known for their love of beer. To the great surprise of our senior motion designer Sander Heremans, who is Belgian and designed the video, Belgians are only ranked in 19th place. With a per-capita consumption of 68 liters, this is behind Hungary (70 l) and Luxembourg (69 l).

However, beer is no longer just a classic Pilsner or Hefeweizen. Craft beer, which is available in a wide variety of flavors, has become more and more popular in the last few years.

In 2010, there were only 1,749 craft breweries in the U.S. Just five years later, the number doubled, and in 2020 there were already just under 9,000 craft breweries in the U.S. And craft beer does not just have a great taste, but it has also created many jobs: Around 400,000 people work in the craft beer ndustry, which generated revenues of 62.1 billion dollars in 2020.

The most popular varieties and flavors are:

And what is more: Beer is not just good for your bones because of its high silicon content, but it can also make you happy! At the University of Indiana, researchers discovered that it was not the alcohol but rather the taste of beer that made people happy. Whilst the participants were drinking, the happy hormone dopamine was released. Since they only drank a very small amount, alcohol can be excluded as a cause. In other words: Non-alcoholic beer can also make you happy. 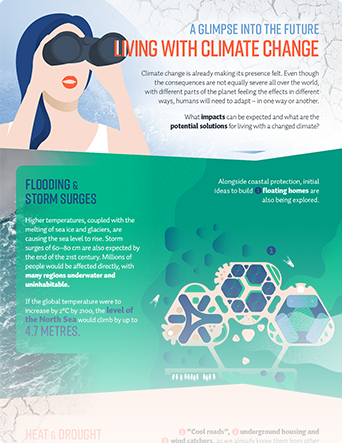 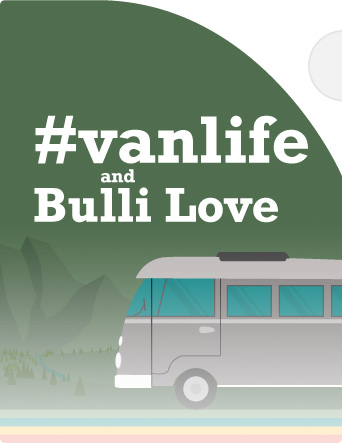