The fight against fake news

The term ‘fake news’ refers to media pieces featuring sensationalized headlines alongside falsified images and claims. Typically used for propaganda purposes, the goal of these fake stories is to give the impression that they are real news sources. The term was selection as Collins Dictionary’s official Word of the Year in 2017 and has become a common day-to-day expression since.

Addressing the problem of fake news around the world, we produced six graphics that take a closer look at how the topic is perceived in different countries. The core statements from various surveys and studies are presented in a compact Instagram-friendly format.

The style of the infographics, created by our graphic designer Sandy Geist, is characterized above all by a well-suited color palette. She limits herself to a handful of colors that are rich in contrast, thereby drawing the viewer’s gaze purposefully through each image.

How to differentiate between quality media sources and fake news? 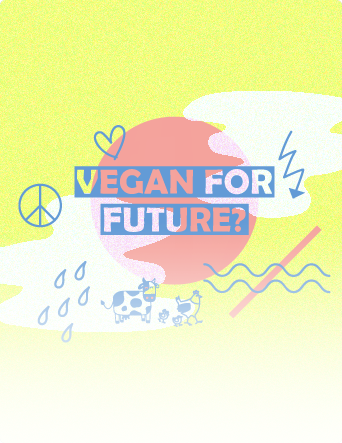 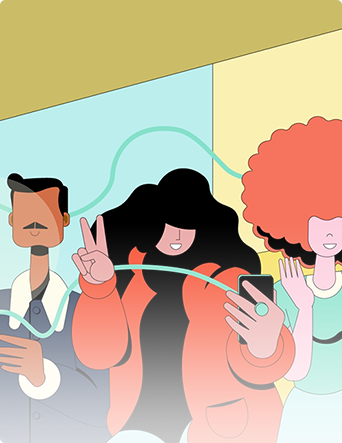 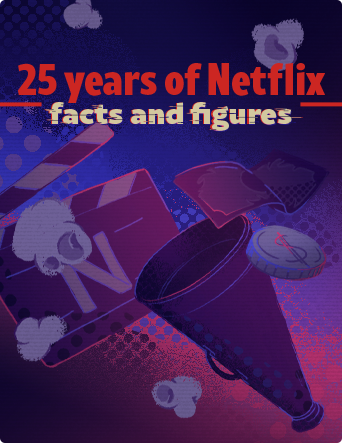